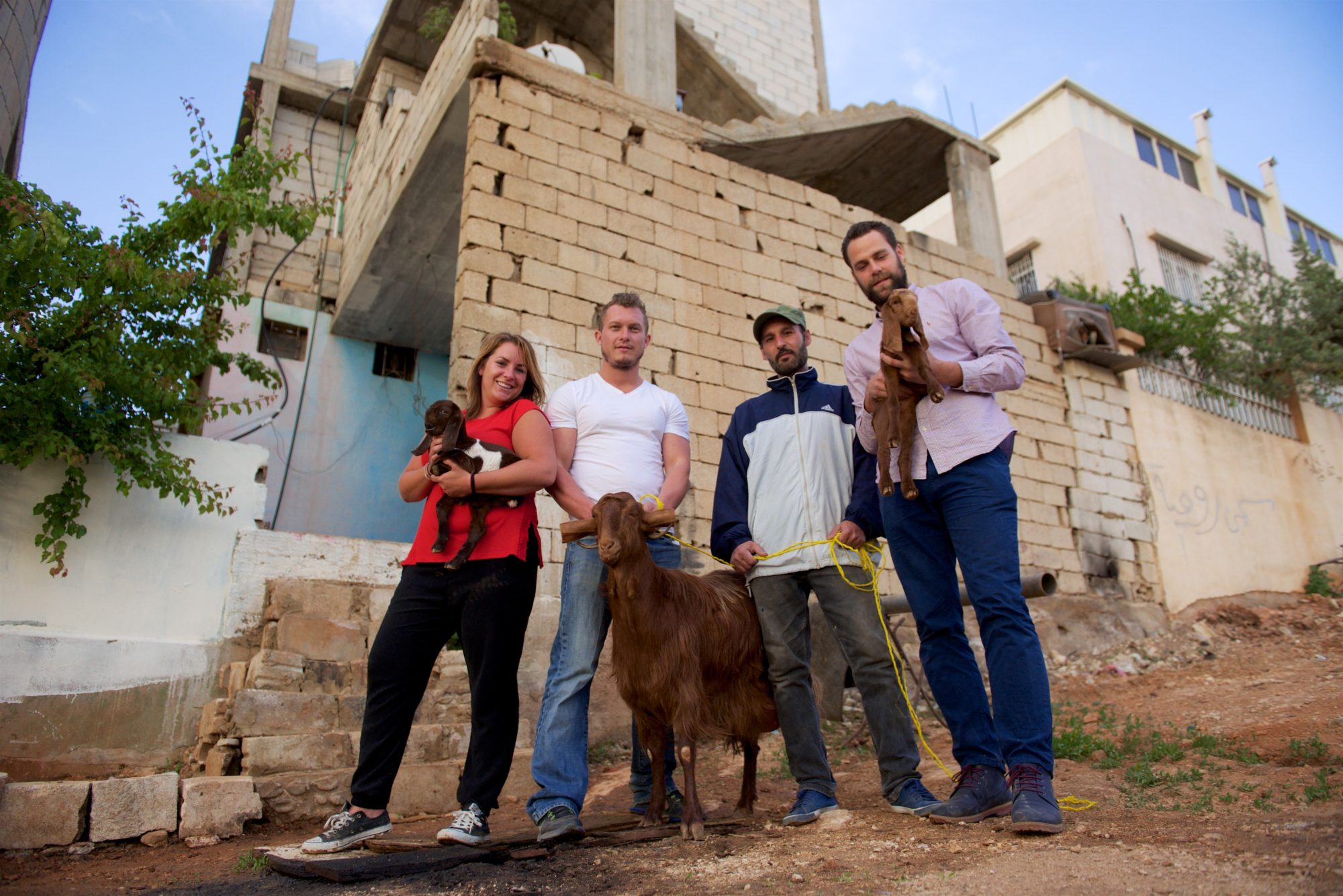 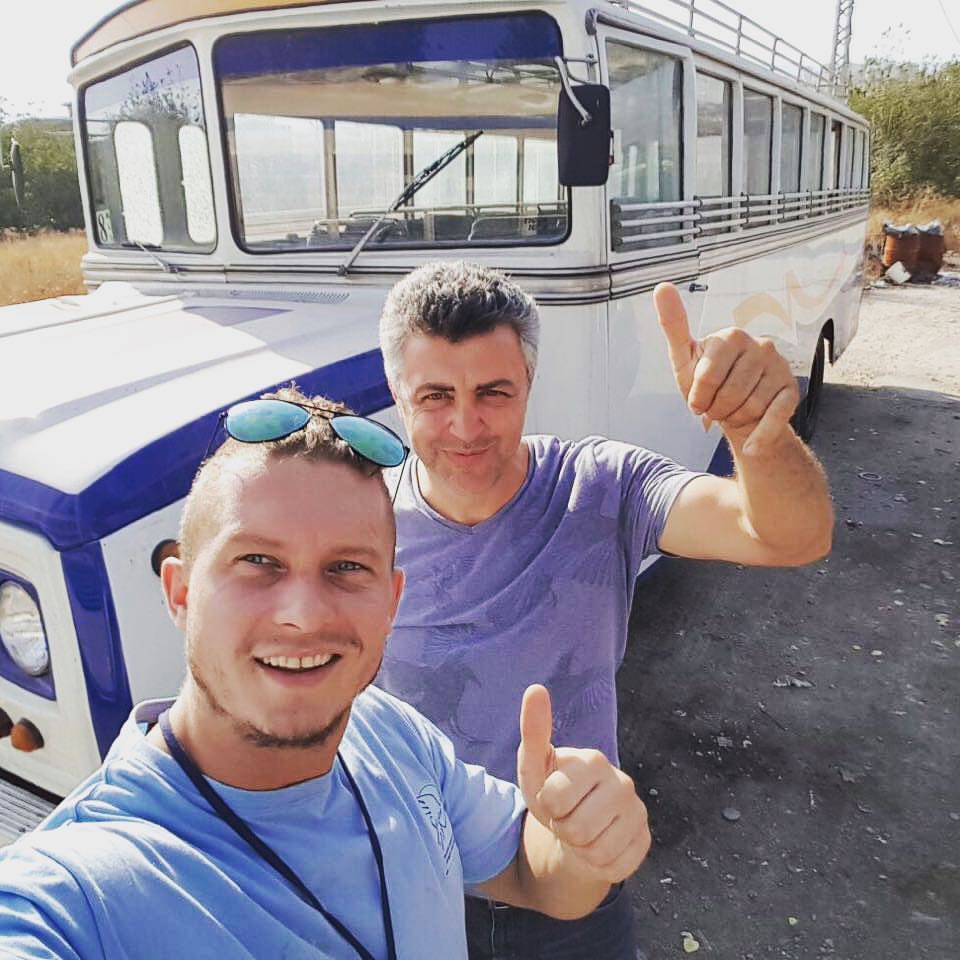 As many others I was ignorant to the extent and reality of the war in Syria and its devastating impact until I saw a photo of the little 3 year old, Ayln Kurdi, lying face down upon the beach. After seeing this photo and realizing this was Greece, a European nation, the crisis felt a lot closer and I wanted to figure out what was going on. There was very little information in the media but I made a post on FB to see if anyone wanted to go to Lesvos with me to see if there was anything we could do. I got a response from a friend and just a few weeks later we left to the island of Lesvos. What we came to see was nothing less than a mass exodus and a disaster situation in which we had never experienced before. There was no international response other than a handful of independent volunteers. We started to receive boats to ensure safe landings, passing out food and water to those who were hungry and thirsty, and working night shifts in the camps. The week was extended into two, but it became apparent that our presence there became more important to these people than we had ever thought possible.

After just a week back in Norway, I took out the remaining of my vacation days and headed back a second time. This time, more volunteers where starting to arrive, but the numbers of crossing refugees had increases and the weather took a turn for the worse. Boats started capsizing and our work shifted to emergency rescue. Using a seized smugglers’ boat painted on the side with SOS, and extra life-jackets, we started locating survivors of those capsized boats. At one point we were pulling bodies of all ages, dead and alive, on a daily basis. I felt our presence here and the work we were doing was the most important thing that I’ve ever done. So I quit my job and stayed in Lesvos. We continued the work and eventually became very knowledgeable of the situation, systems and organization on the island. The network of international volunteers and contacts grew during the following months.

When the EU/Turkey deal happened, the flow of refugees slowed down and at the same time, there were enough volunteers and grassroots organizations to handle the current situation in Lesvos. Somehow, I wanted the information, knowledge, and resources, I had gained to still be utilized. Together with a friend we decided to get closer to the root of the problem. Our aim was to see if we could bring some of that amazing and impressive experience and work done by the international volunteers to assist the refugee population in Lebanon.

On January 27, 2016 we flew to Beirut and started the volunteer Lebanon project. After the mapping the situation out, by field visits to settlements, door knocking on different agencies, ministries, NGOs, and public officials, we decided that this was something we were willing to do. We learnt that the number of refugees per capita was the highest in the world and we saw the magnitude of the need. We were introduce to Joseph Matta by a common friend. Our visions of a non-bureaucratic and efficient humanitarian strategy aligned. Because of the concept of independent volunteers working within Lebanon was relatively unknown, combined with the security situation, we decided not to scatter the volunteers, but instead join forces with Salam LADC and house them together. From this the Salam LADC International Volunteer Platform was born.